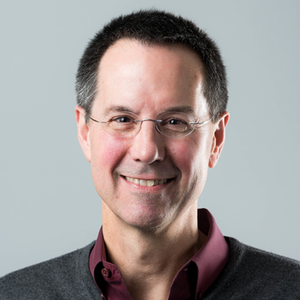 Bob Gibbons studies what Chandler called “visible hands”—or what might be called “the governance of value creation,” both within organizations and in other organized settings. He often studies “relational contracts” (informal agreements that cannot be adjudicated by courts), especially the difficulties in building the shared understandings that underlie relational contracts (and how efforts to build these shared understandings relate to efforts to build organizational culture). He teaches these subjects in the EMBA program at MIT Sloan and in the PhD program in MIT’s Economics Department. Since 2002, he has directed the working group in organizational economics at the NBER and co-directed MIT Sloan’s Program on Innovation in Markets and Organizations. Since 2016, he has co-directed the CASBS summer institute on Organizations and Their Effectiveness at Stanford, and this year he is completing seven years of service as a board member and officer of SIOE. 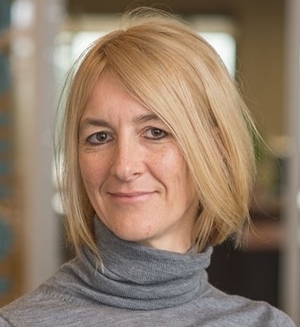 Siwan Anderson is a Professor in the Vancouver School of Economics at the University of British Columbia. She is a development economist with a focus on women. Her data-driven research aims to understand the interplay between economic development, institutions and women’s welfare in poor countries. She is a fellow of the Centre for Effective Global Action at the University of California Berkeley and the Centre for Economic Policy Research in London.

SIOE 2022 plenary keynote address:
The Turing Trap:
The Promise and the Peril of Human-like Artificial Intelligence 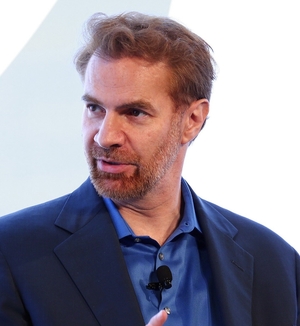