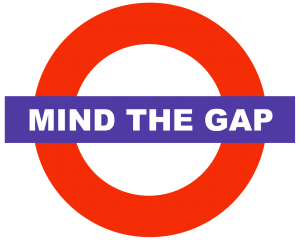 In early May 2016, it was made public that Malia Obama, the oldest of President Barack Obama and first lady Michelle Obama’s two daughters, will attend Harvard College, but after a gap year (see, e.g., CNN, “Malia Obama to attend Harvard after gap year”).

The following account purposely goes without particular names. At a Political Economy lunch at a prestigious university in Cambridge, MA, a senior professor commented that some journalists indicated taking a gap year is good idea, because students who take it perform better than their peers who do not. But—he added—these journalists ignore the selection biases in the sample: those who take an off-year are not random students. Most likely, these are prospect students whose parents can afford sending their kids on tour, say, around Europe. Moreover, they probably attended better high schools, will not incur student loans, and are going to have a soft landing after graduation anyways.

Yet a third professor concluded that this crowding-out effect would be—ironically—a selection bias in itself! If the second professor is correct, the journalism profession would be practiced by those who do not understand what a “sample bias” is.

Selection biases are key factors in any field empirical study. They can be confounding factors for which we have to control or treat variables, depending on what one wants to study (e.g., “gap year students” or “journalists’ characteristics,” correspondingly).